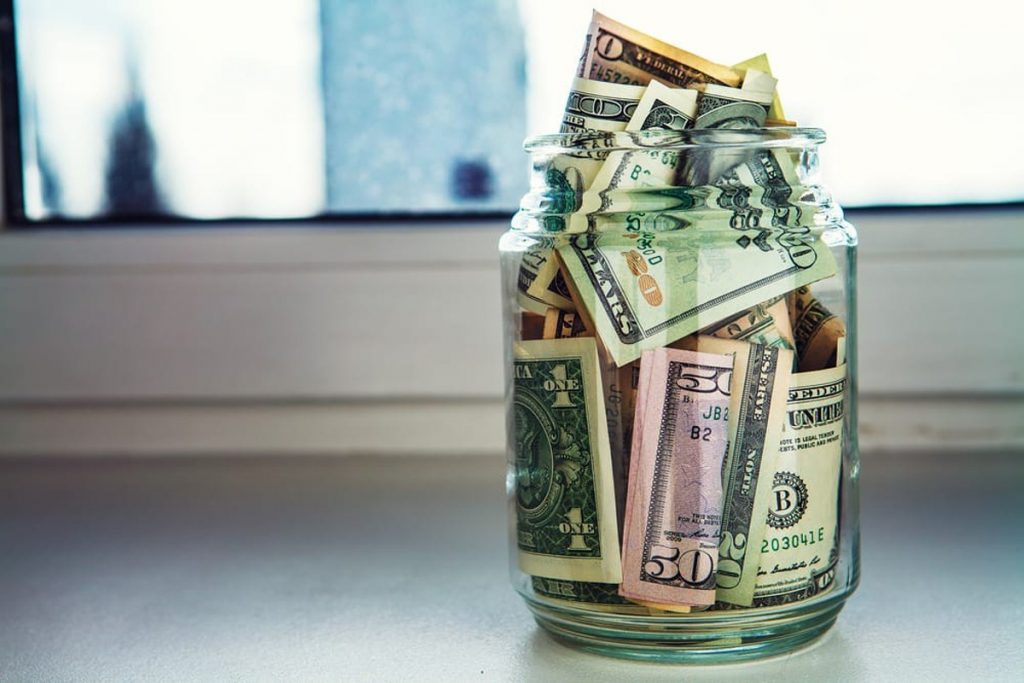 Let’s say that you’ve been gifted with $100,000. You must use this money to put some good out into your community.

What do you do? 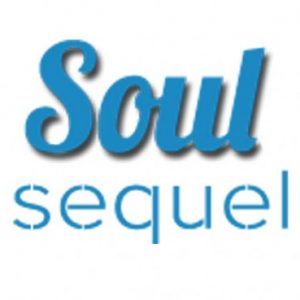