The 2nd Amendment is Obsolete 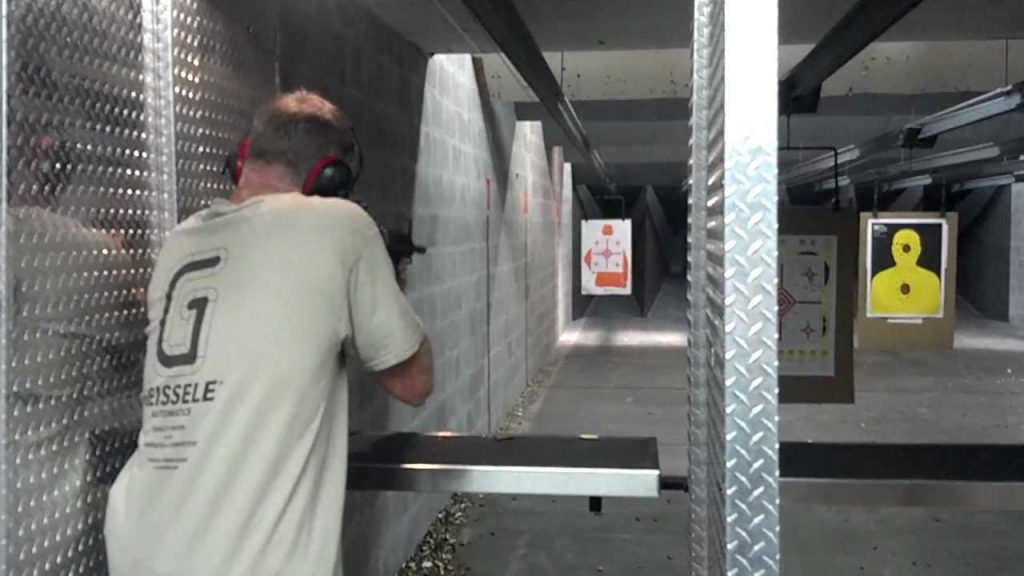 “A well regulated Militia, being necessary to the security of a free State, the right of the people to keep and bear Arms, shall not be infringed.”

They don’t have the ability to secure a free state. 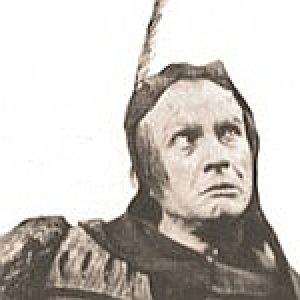