What does spiritualism mean to you? 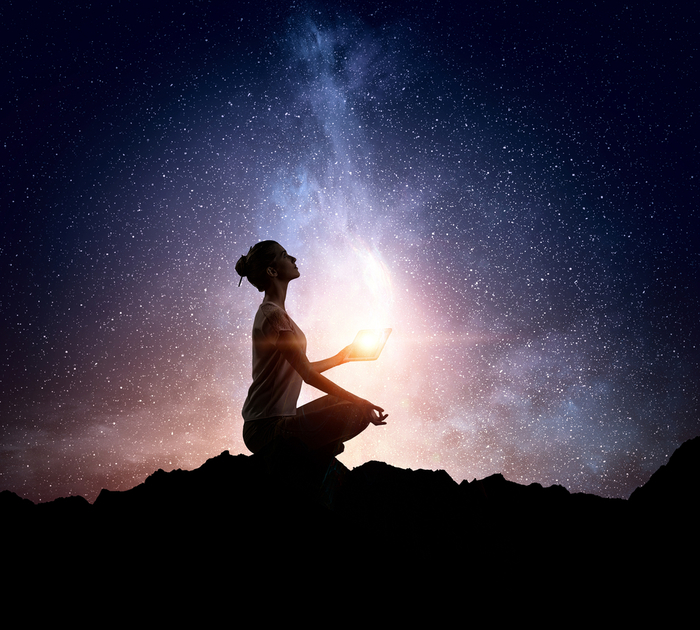 I was listening to a program this morning and this got me wondering what your thoughts are on the matter.

Is spiritualism religious? What is the difference of spiritualism and spirituality – to you? Or do you think it’s all just subjective hokey? 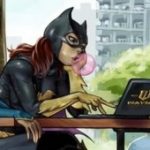