Who Is Jesus to you?

A mythical figure, a good person, God in the flesh… who? And what can you say about Jesus? 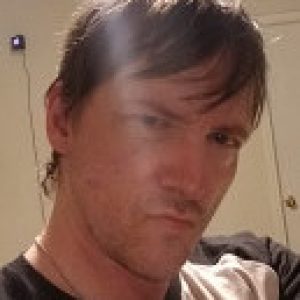